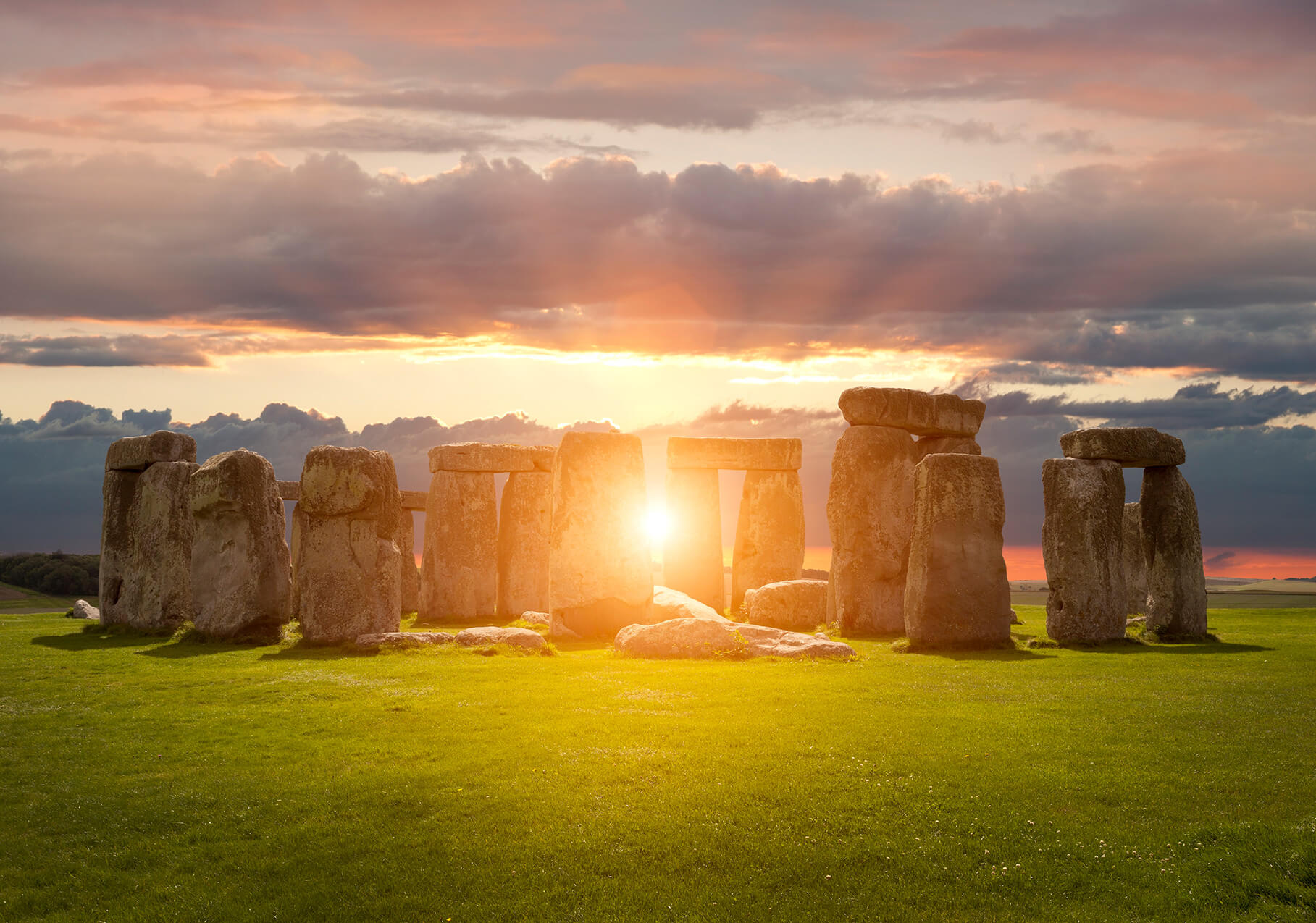 Invite more harmony, wealth and well-being into your life with Tao Master Geomancy. We are currently at the end of both a 26,000-year galactic cycle and a 5000-year Earth cycle ending in 2030. In recent years, the vibration of the earth has increased measurably from 7.83 hertz to over twenty to thirty hertz in different countries! This increase in vibration awakens the dormant energies and these old awakening energies can lead to strong turbulence, confusion, depression and emotional and mental problems for the residents. We spend up to 80 percent of our lives in closed rooms.

Each property has its own dynamics. All energy signatures, like those from earlier human settlements, survive and never go away. In closed rooms, the residents are strongly influenced by the vibrations inside. Natural earth formations such as underground water veins, earth faults or black currents also leave energy vibrations. If it is particularly strong left-turning energies, then these can withdraw power from the human body. In healthy, genetically and karmically completely unencumbered people, this can only lead to slight fatigue or exhaustion for a long time, which the body compensates for elsewhere. But people whose system is disturbed by stress, illness or an unhealthy emotional state their system can be significantly weakened. 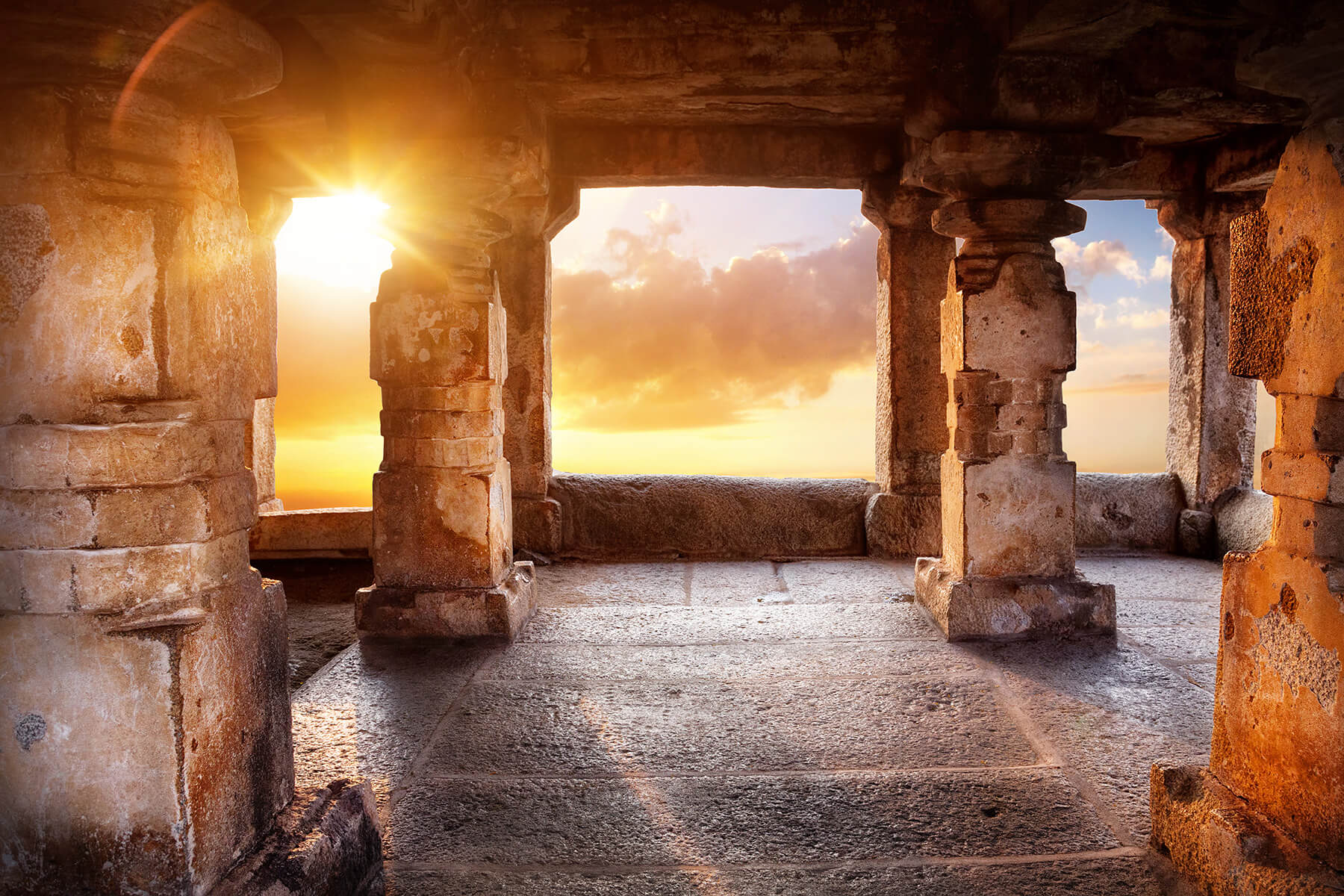 Excavations have shown that wherever there are big cities nowadays former ancient cieties had already been there thousands of years ago as well. And we also do not know whether we build our house on a grave site, as those sites are so very old and with special techniques in geomancy we can still find the energetical imprints. When there have been big battles or war we can still locate the earth stress from those times. Every country especially in Europe has burial and ritual sites, massiv massacres took place and they do not dissolve unless special rituals are done by highly evolved people. Otherwise the turbulent energies linger and persist for tousands of years. These energies last super heavy. It is the goal of geomancy to harmonize these and other energies.

In recent studies scientists from the Dulwich Health Society in USA studied over 25'000 people with ill health and concluded that geopathic stress was directly linked with: 100 percent of people who get secondary forms of cancer.

95 % of people who got cancer were sleeping or working on geopathic stress.
95 % of children who are hyperarctive, who have learning disabilities or who have difficulties to concentrate. 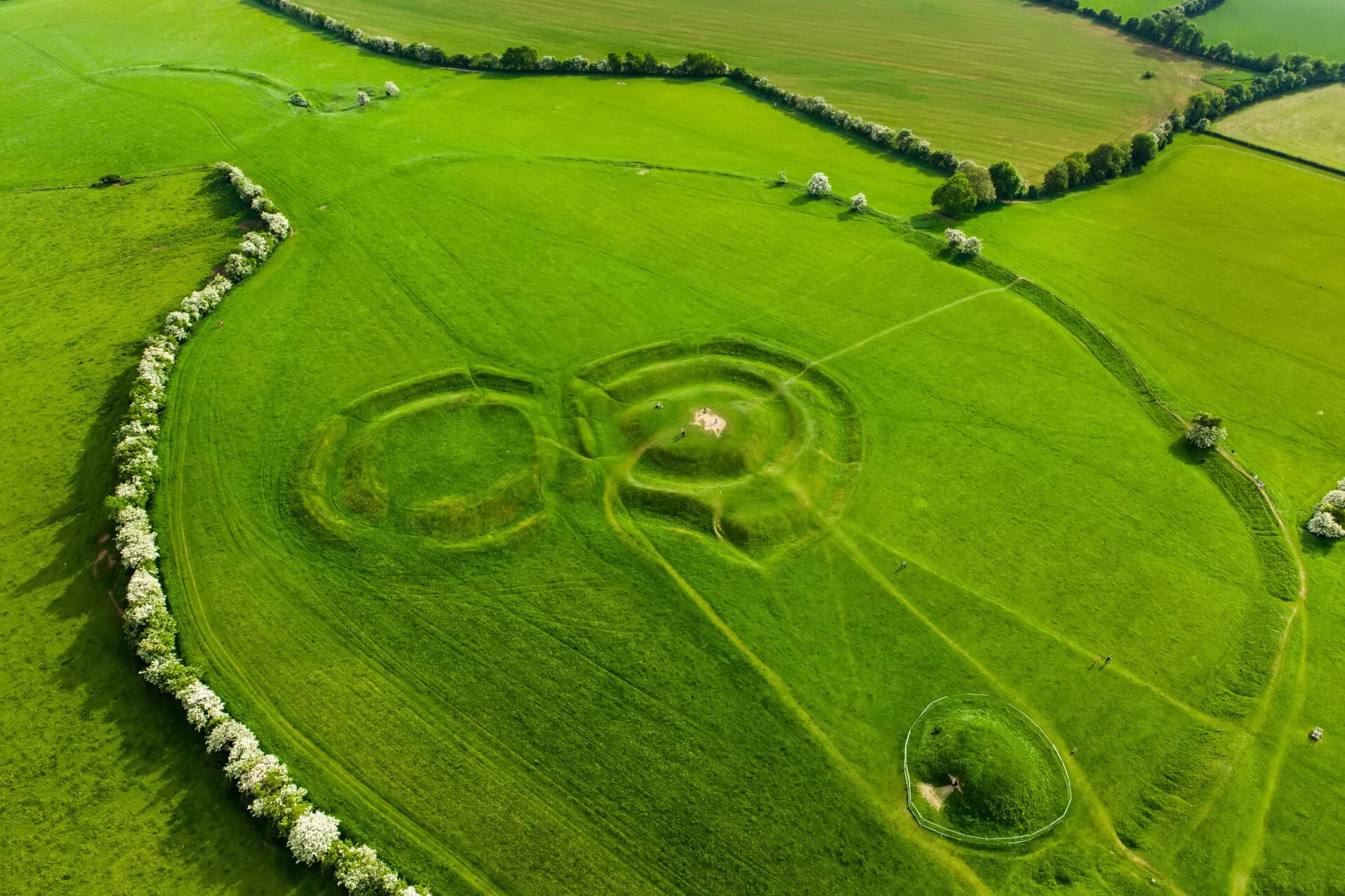 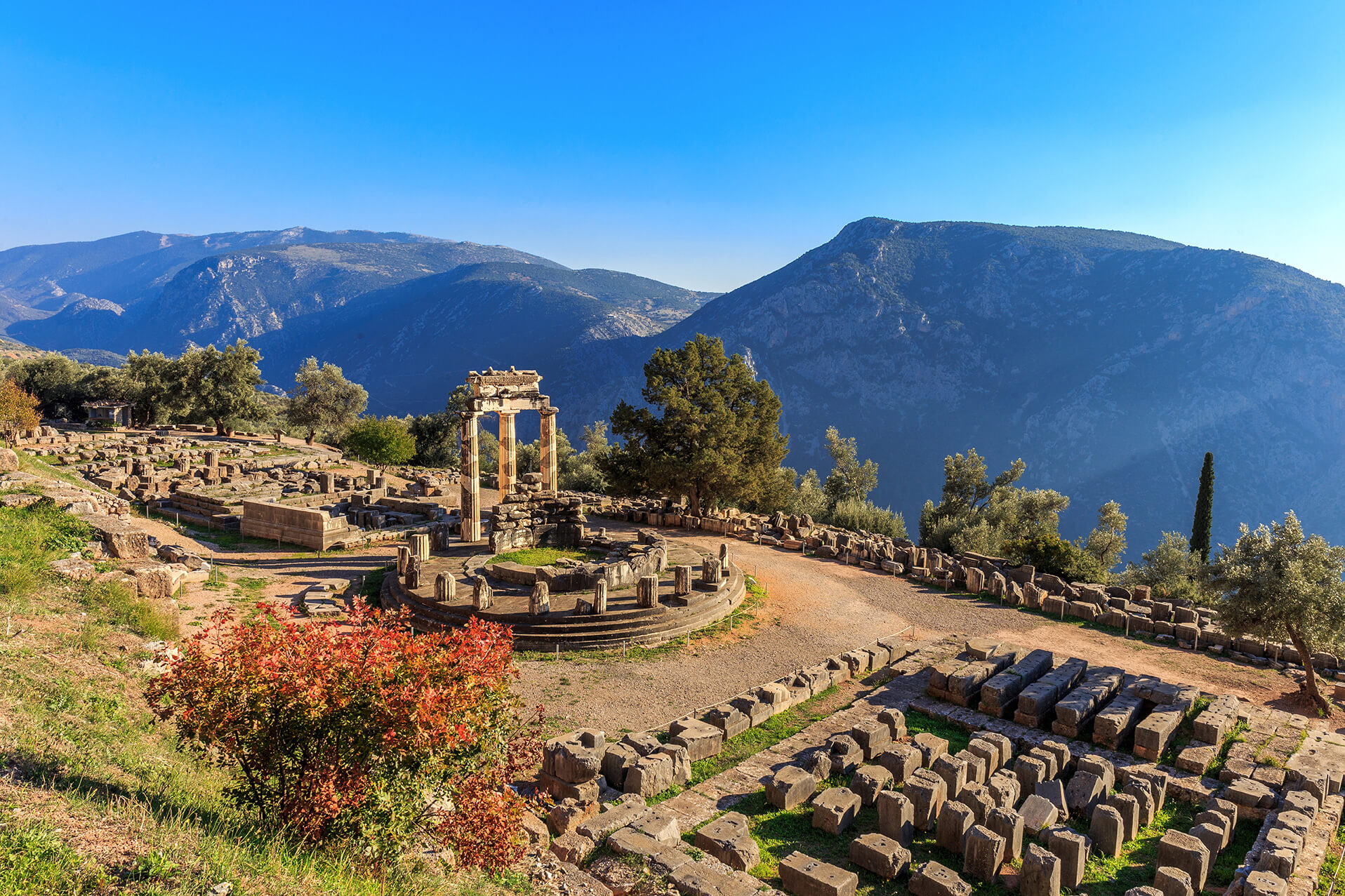 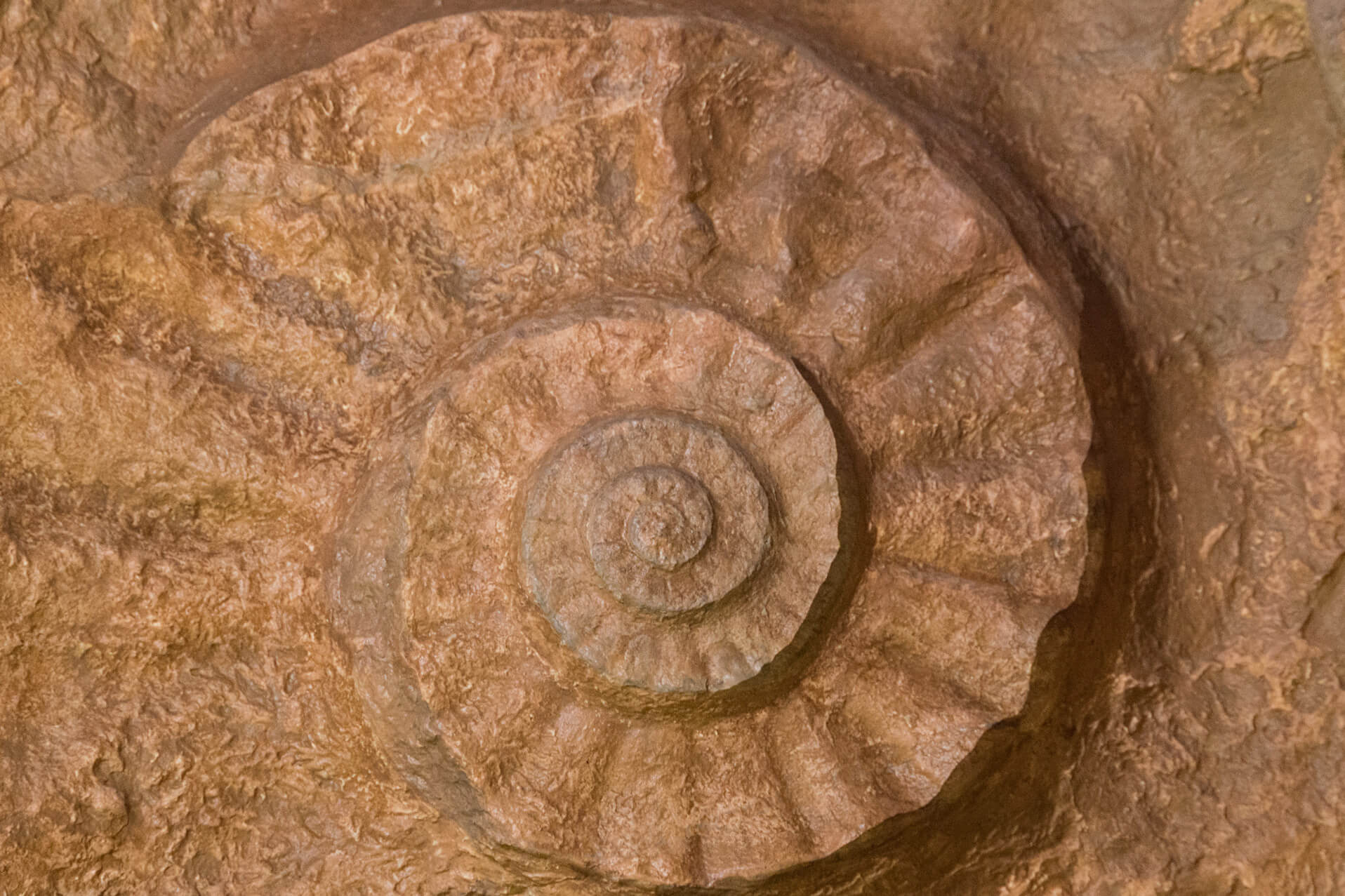 Geomancy records and examines earth energies and their effects on us humans. The before and after of Tao land revitalization can be evaluated at the request of the customers with the water crystal technique according to Masaru Emoto.

Buildings without a heart or with a weakened heart are at a disadvantage. Dissatisfaction, bullying, failures, burnout, aggression etc. can be the result of a weak heart. A powerfully activated heart point means that the residents can enjoy a relaxed time together. In companies that the company can act in a stable, communicative, customer-friendly and successful manner. The employees like to come to work and identify with the company. The activation of the heart point is therefore the final master discipline in Feng Shui.

Now is the ultimate time to take the evolutionary leap and use everything that is known about how we can take on our own responsibility. We are no longer victims. Epigenetics shows that we can change our signals!