In traditional Chinese medicine, qi – lifeforce, is also called the “breath of heaven”

At the latest when we know which functions Qi performs in our life, we become aware of the importance of this life energy. 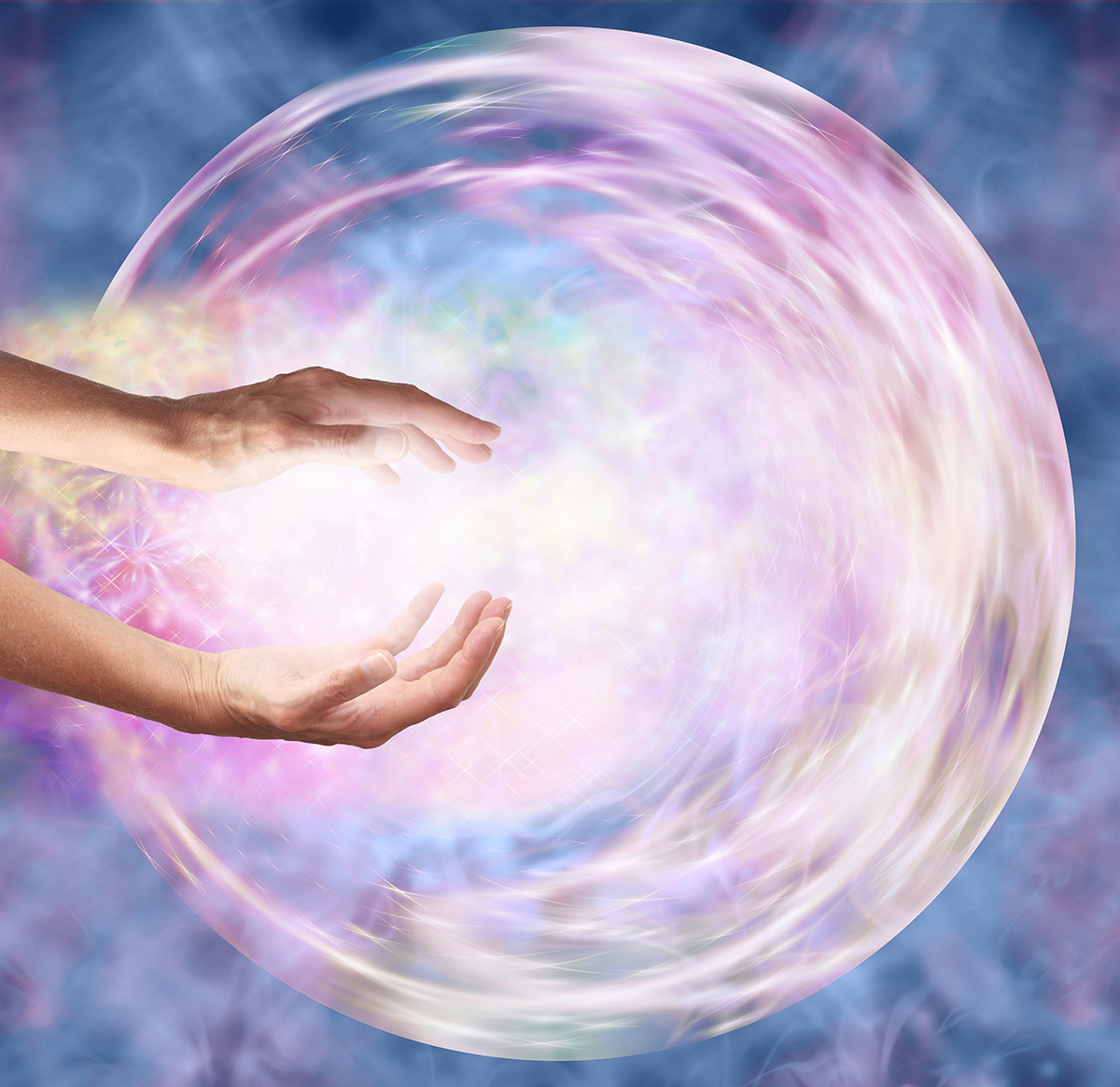 The powers of Qi

Qi is responsible for so many things in our life. It...

In Taoism's view and in many other cultures similarly interpreted, the world emerged from the original, "pure" Qi (Yuanqi). At that time, yin and yang were not yet opposite, but ONE. Heaven and earth were formed as the bright Yang Qi rose and became heaven. What Yin Qi received, on the other hand, became dark and heavy - and became earth. This is how the polarity that shapes our world, our body and our life was born. The result: wherever there is polarity, imbalance can arise. According to the TCM, all diseases originate from an imbalance on a physical or mental level.

Energy is always on the move. It flows through the channels (meridians) that run over our bodies and form a whole system of channels and it flows through spaces, landscapes and around the cosmos, think of the planetary movements. Qi is of enormous importance. Because traditional Chinese medicine always sees a disease as a disturbance or imbalance of the Qi. A weakening, blockage or excess of Qi can make an organ or entire organ system sick. In both Feng-Shui and TCM, the goal is to balance this disharmony so that the life energy can flow freely again.

Be the first to know about our Free Global Heart-Point Activation Events to create Universal loving energy in the year of the water-tiger!